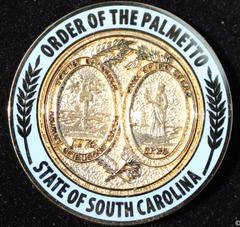 Congratulations to all the members of the Sandhill Fire Department who received rewards for Firefighter Of the Year, call response, chief awards, and also to Chief Tommy Catoe on receiving The Order Of The Palmetto from Governor Nikki Haley. This is the highest Civilian Award that can be received in the state of South Carolina. Congratulations to all and thank you to every firefighter that is a part of this department.  You all do a tremendous job! 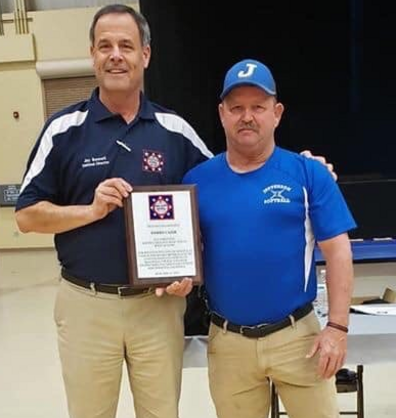 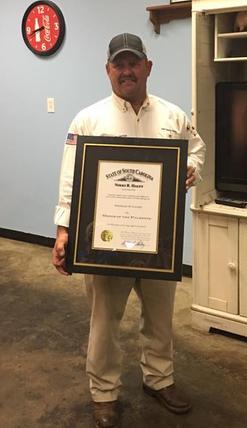 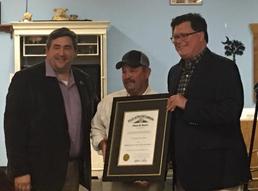 "The Order of the Palmetto"