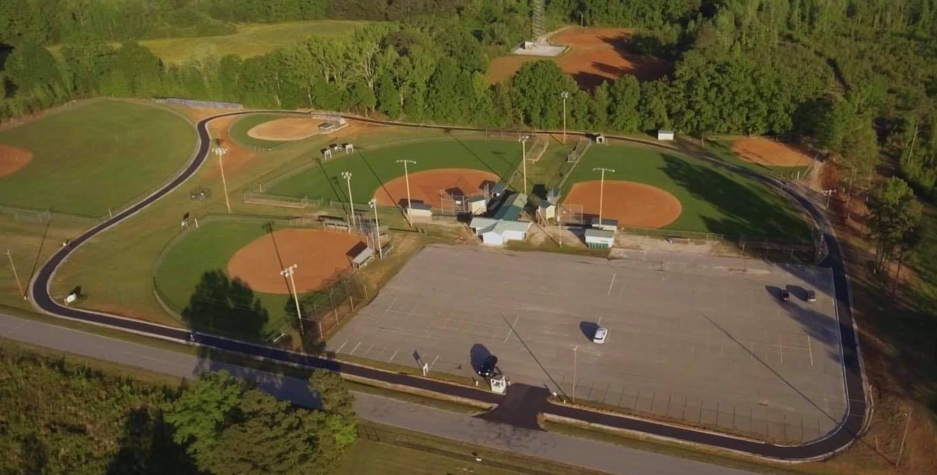 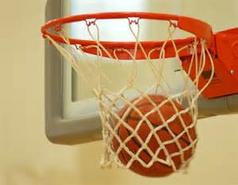 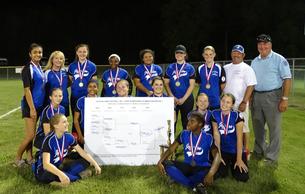 The District 5 Championship was held at Lancaster South Carolina on June 18-21.

The championship game was held on Tuesday night when the Jefferson Belles defeated Union County with the score of 7-3.

The Jefferson Dixie Belles will play in the South Carolina State Dixie Youth Playoffs in Marion SC on July 16-20. 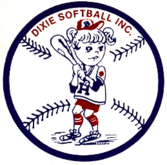 ​For the Latest Information on our Dixie Youth Program, please visit our Facebook page. 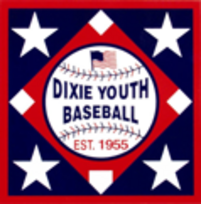